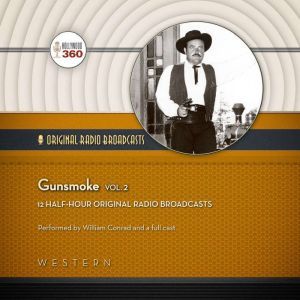 "Around Dodge City and in the territory out West, there's just one way to handle the killers and the spoilers, and that's with a US marshal and the smell of ... Gunsmoke!"Radio Westerns were strictly for kids until 1952, when Gunsmoke hit the radio airwaves. The stories were grim, the deaths brutal, and life on the plains was harsh. Radio audiences had never heard anything like Gunsmoke, and they made it the number one Western on the radio. It soon made a successful transition to television, becoming the longest-running dramatic series in television history. Join William Conrad (Marshal Matt Dillon), Parley Baer (Deputy Chester Proudfoot), Georgia Ellis (Kitty Russell), and Howard McNear (Doc Adams) in the continuing "story of the violence that moved west with young America and the story of a man who moved with it," Matt Dillon, United States marshal.Episodes include:"Cain""The Round-Up""Meshougah""Trojan War""Absalom""Cyclone""Pussy Cats""Quarter-Horse""Jayhawkers""Gonif""Bum's Rush""Tacetta" 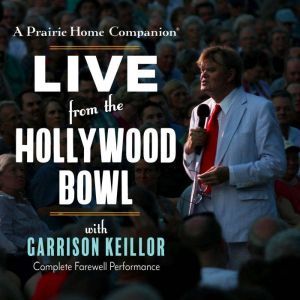 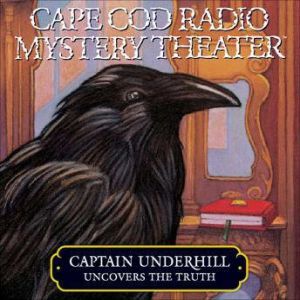 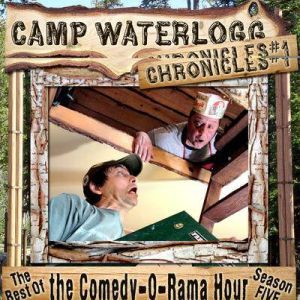 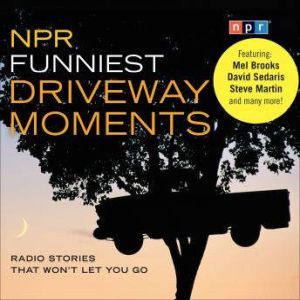 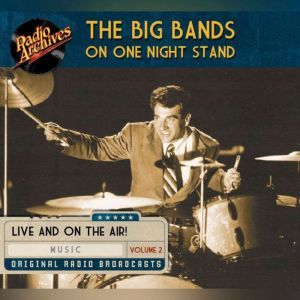 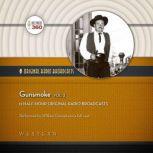 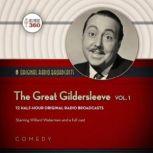 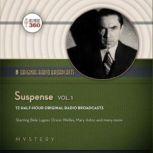