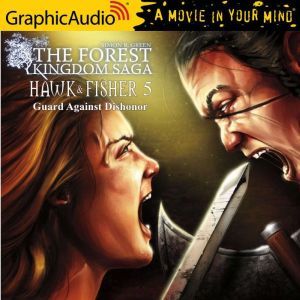 Amid top-level peace talks between the Low Kingdoms and Outremer, the streets of Haven are ravaged by a new drug, which brings out the vicious animal instincts of its victims. The distributors always seem to be one step ahead of the City Guard force. Someone may be revealing the Guards' plans. Could Isobel Fisher be the informant? Hawk and Fisher are pulled apart by circumstance as a political truce is threatened and the death toll climbs. 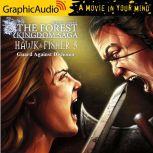 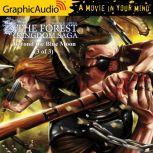 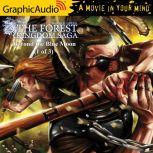 Guard Against Dishonor
Hawk and Fisher #5

Beyond the Blue Moon (3 of 3)
Hawk and Fisher

Beyond the Blue Moon (1 of 3)
Hawk and Fisher