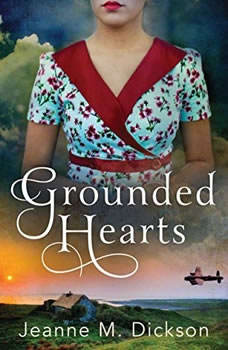 In the midst of World War II, Ireland has declared herself neutral. Troops found on Irish soil must be reported and interned, no matter which side they are fighting for. When midwife Nan O’Neil finds a wounded young Canadian pilot at her door, she knows she’s taking a huge risk by letting him in. Not only is she a widow living alone, but if caught harboring a combatant, she’ll face imprisonment.Still, something compels Nan to take in “flyboy” Dutch Whitney, an RAF pilot whose bomber has just crashed over County Clare. While she tends to his wounds and gives him a secret place of refuge, the two begin to form a mutual affection—and an unbreakable bond.But Nan has another secret, one that has racked her with guilt since her husband’s death and made her question ever loving again. As Nan and Dutch plan his escape, can he help restore her faith?