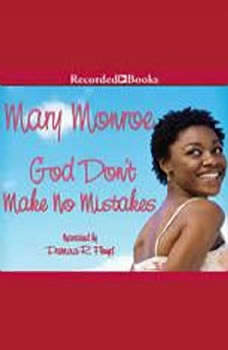 New York Times best-selling author Mary Monroe’s God Don’t Like Ugly hit audiences like a thunderbolt—appealing to multiple generations of readers. God Don’t Make No Mistakes concludes the saga begun in that groundbreaking novel. Here, Annette Goode Davis is attempting to reconcile with her estranged husband. However, her appetite for food—and other men—has her world spiraling dangerously out of control.

God Ain't Through Yet
GOD #5