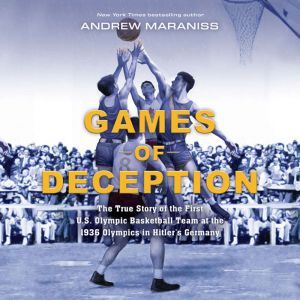 Games of Deception: The True Story of the First U.S. Olympic Basketball Team at the 1936 Olympics in Hitler's Germany

*"Rivaling the nonfiction works of Steve Sheinkin and Daniel James Brown's The Boys in the Boat....Even readers who don't appreciate sports will find this story a page-turner." --School Library Connection (starred review)

"An insightful, gripping account of basketball and bias." --Kirkus Reviews

From the New York Times bestselling author of Strong Inside comes the remarkable true story of the birth of Olympic basketball at the 1936 Summer Games in Hitler's Germany. Perfect for fans of The Boys in the Boat and Unbroken.

On a scorching hot day in July 1936, thousands of people cheered as the U.S. Olympic teams boarded the S.S. Manhattan, bound for Berlin. Among the athletes were the 14 players representing the first-ever U.S. Olympic basketball team. As thousands of supporters waved American flags on the docks, it was easy to miss the one courageous man holding a BOYCOTT NAZI GERMANY sign. But it was too late for a boycott now; the ship had already left the harbor.

1936 was a turbulent time in world history. Adolf Hitler had gained power in Germany three years earlier. Jewish people and political opponents of the Nazis were the targets of vicious mistreatment, yet were unaware of the horrors that awaited them in the coming years. But the Olympians on board the S.S. Manhattan and other international visitors wouldn't see any signs of trouble in Berlin. Streets were swept, storefronts were painted, and every German citizen greeted them with a smile. Like a movie set, it was all just a facade, meant to distract from the terrible things happening behind the scenes.

This is the incredible true story of basketball, from its invention by James Naismith in Springfield, Massachusetts, in 1891, to the sport's Olympic debut in Berlin and the eclectic mix of people, events and propaganda on both sides of the Atlantic that made it all possible.

Praise for Games of Deception:

"Maraniss does a great job of blending basketball action with the horror of Hitler's Berlin to bring this fascinating, frightening, you-can't-make-this-stuff-up moment in history to life." -Steve Sheinkin, New York Times bestselling author of Bomb and Undefeated

"I was blown away by Games of Deception....It's a fascinating, fast-paced, well-reasoned, and well-written account of the hidden-in-plain-sight horrors and atrocities that underpinned sports, politics, and propaganda in the United States and Germany. This is an important read." -Susan Campbell Bartoletti, Newbery Honor winning author of Hitler Youth

"A richly reported and stylishly told reminder how, when you scratch at a sports story, the real world often lurks just beneath." --Alexander Wolff, New York Times bestselling author of The Audacity of Hoop: Basketball and the Age of Obama 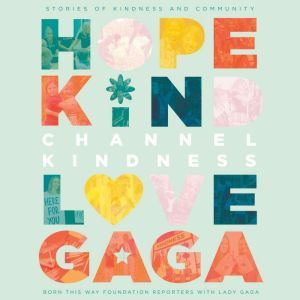 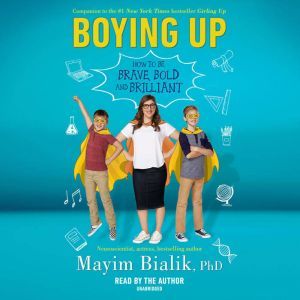 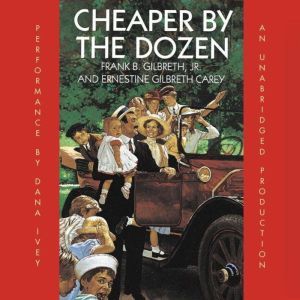 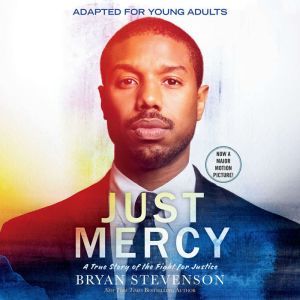 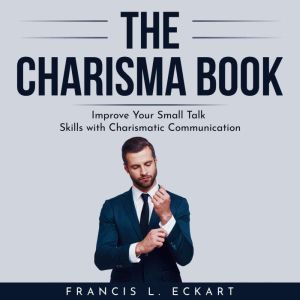 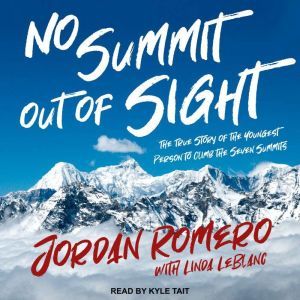 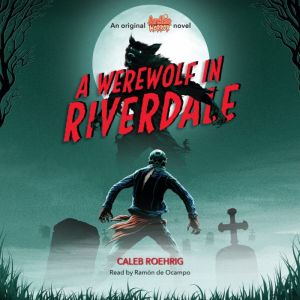 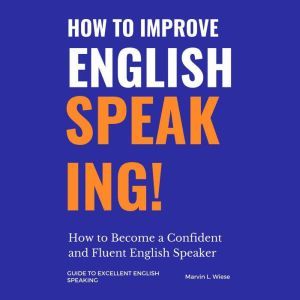 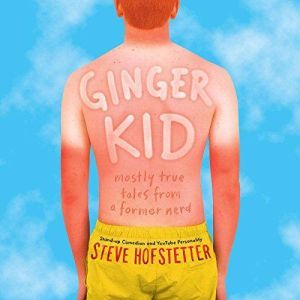