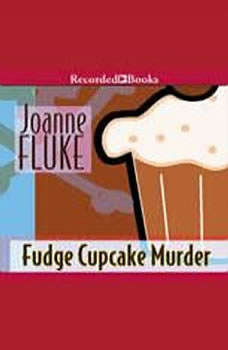 Joanne Fluke’s Hannah Swensen mystery series has garnered widespread praise for its “delightful sleuth” (Publishers Weekly) and delicious recipes. In Fudge Cupcake Murder, Hannah Swensen has her hands full teaching a cooking class and running her bakery, The Cookie Jar. But when her brother-in-law is named the primary suspect in the murder of the town’s sheriff, Hannah makes time to sniff around for the killer. The latest addition to this popular series includes 10 scrumptious new recipes.