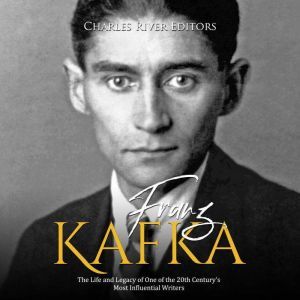 Franz Kafka: The Life and Legacy of One of the 20th Century's Most Influential Writers

Franz Kafka was among the most unique authors in the early 20th century, and as a Jewish German-language writer, he proved to be an ideal conduit for his era’s deepest anxieties. Already emotionally damaged, he was physically weak as well, unable to confront society on any level. His sense of intimidation at the hands of his family reached deeply pathological proportions, and he suffered further from a simultaneous, desperate mix of embrace and revulsion with the Jewish faith. Retreating into familiar representations of his time, Kafka created a series of nightmarish short stories and novels, in which someone much like him played the central role. Settings tended to be a mixture of landmarks, and rather than being based on real events from his life, Kafka’s stories are more linked to the habits of his own inner demons and exterior relationships.

Kafka’s work was unprecedented in its day, but terms commonly used to describe his work today include “absurdist” and “visionary fiction.” The former is at times perceived by modern readers as whimsical, but more correctly applies to locales and situations that could not possibly exist or take place. In the latter, Kafka hangs the presiding issues of the piece on fictitious human and natural riddles that exacerbate the victimhood of central characters. These artificial dilemmas stand as the unsolvable barriers that lace each narrative.

Nearly a century after his death, Kafka is considered one of the greatest writers of the 20th century, despite being a virtual unknown throughout his life. In fact, Kafka never intended for his unpublished work to be released posthumously, but his wishes were ignored, and it was certainly to the world’s benefit. Kafka’s work is so profound and unique that the term “Kafkaesque” is now a part of the English language, a reference to surreal distortions and amazing complexities. 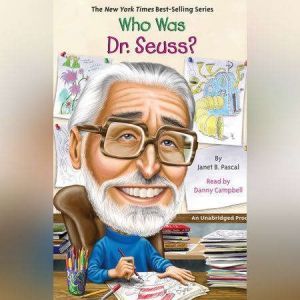 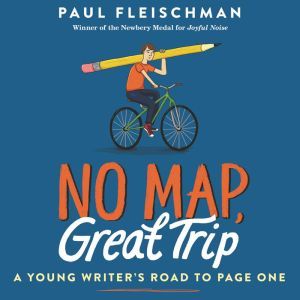 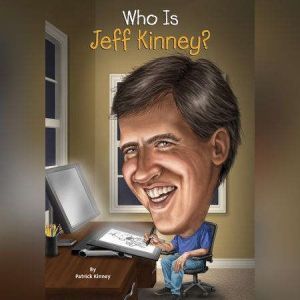 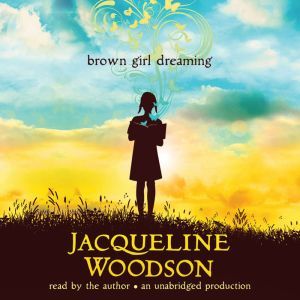 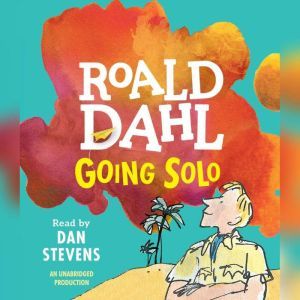 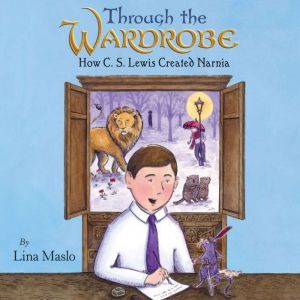 Through the Wardrobe
Lina Maslo
Club: $4.99 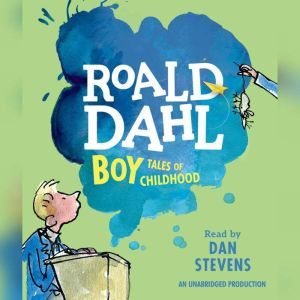