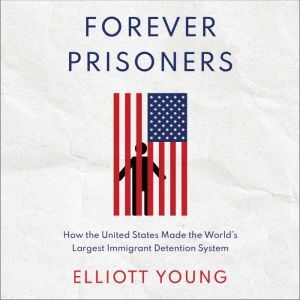 Forever Prisoners: How the United States Made the World's Largest Immigrant Detention System

Forever Prisoners offers the first broad history of immigrant detention in the United States. Elliott Young focuses on five stories, including Chinese detained off the coast of Washington in the late 1880s, an 'insane' Russian-Brazilian Jew caught on a ship shuttling between New York and South America during World War I, Japanese Peruvians kidnapped and locked up in a Texas jail during World War II, a prison uprising by Mariel Cuban refugees in 1987, and a Salvadoran mother who grew up in the United States and has spent years incarcerated while fighting deportation. Young shows how foreigners have been caged not just for immigration violations, but also held in state and federal prisons for criminal offenses, in insane asylums for mental illness, as enemy aliens in INS facilities, and in refugee camps. Since the 1980s, the conflation of criminality with undocumented migrants has given rise to the most extensive system of immigrant incarceration in the nation's history. Today over half a million immigrants are caged each year, some serving indefinite terms in what has become the world's most extensive immigrant detention system. And yet, Young finds, the rate of all forms of incarceration for immigrants was as high in the early twentieth century as it is today, demonstrating a return to past carceral practices. 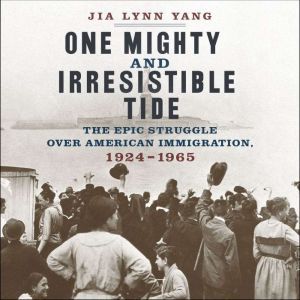