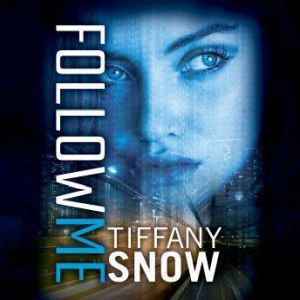 Brilliant, quirky twenty-three-year-old China Mack is totally satisfied with her carefully ordered, data-driven life. A computer prodigy who landed a coveted programming job at the cutting-edge tech company Cysnet before even graduating from MIT, China is happiest when following her routine: shower before coffee, pizza only on Mondays, bedtime at ten thirty sharp.But then things start to get a little…unpredictable.First Jackson Cooper—Cysnet’s rich, gorgeous, genius CEO—assigns China to a dangerous and highly classified project for a government defense contractor. Her sixteen-year-old runaway niece suddenly arrives in town, begging to move in with China. And then there’s her sexy but oddly unsettling new neighbor, Clark…Quickly the Cysnet assignment becomes disconcerting—and then downright scary—as key staffers turn up dead. China suspects she’s being followed and isn’t sure whom she can trust. For the first time ever, she’ll have to follow her instincts, rather than logic, if she’s going to survive. 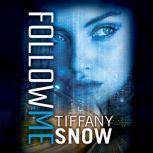 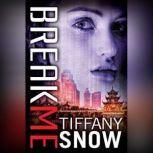 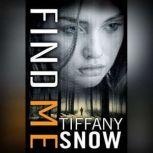