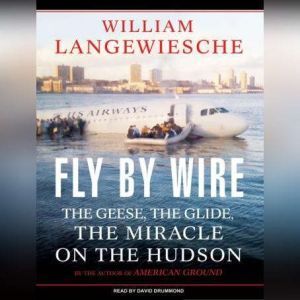 Fly by Wire: The Geese, the Glide, the Miracle on the Hudson

On January 15, 2009, a US Airways Airbus A320 had just taken off from LaGuardia Airport in New York when a flock of Canada Geese collided with it, destroying both of its engines. Over the next three minutes, the plane's pilot, Chesley "Sully" Sullenberger, managed to glide it to a safe landing in the Hudson River. It was an instant media sensation—the "Miracle on the Hudson"—and Captain Sully was the hero. But how much of the success of this dramatic landing can actually be credited to the genius of the pilot? To what extent is the "miracle" on the Hudson the result of extraordinary—but not widely known, and in some cases quite controversial—advances in aviation and computer technology over the past twenty years? In Fly by Wire, journalist William Langewiesche takes us on a strange and unexpected journey into the fascinating world of advanced aviation. From the testing laboratories where engineers struggle to build a jet engine that can systematically resist bird attacks, through the creation of the A320 in France, to the political and social forces that have sought to minimize the impact of the revolutionary fly-by-wire technology, William Langewiesche assembles the untold stories necessary to truly understand the "miracle" on the Hudson, and makes us question our assumptions about human beings in modern aviation. 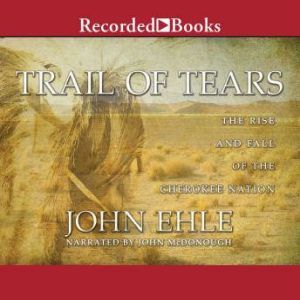 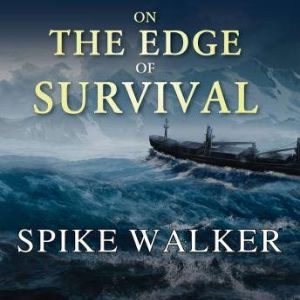 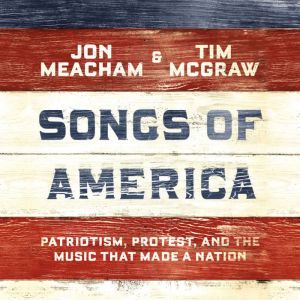 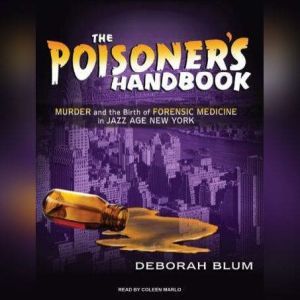 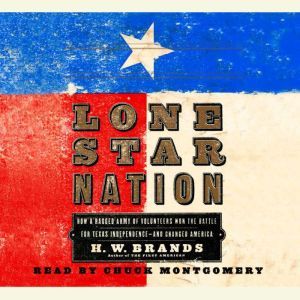 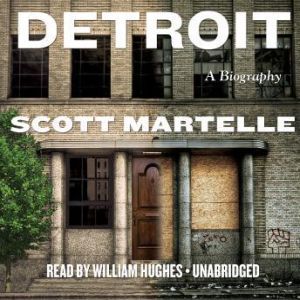