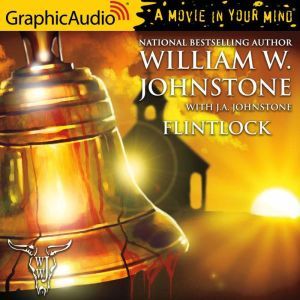 He is brave, tough as leather, and has left behind a trail of deadly enemies--outlaws he's hunted down or killed with the cold heart of a man used to violence. A feared bounty hunter and the scourge of bad men everywhere, Flintlock carries an ancient Hawken muzzle-loader, handed down to him from the mountain man who raised him. He stands as the towering hero of a new Johnstone saga. Busted out of prison by an outlaw friend, Flintlock joins a hunt for a fortune--a golden bell hanging in a remote monastery. But between the smoldering ruin of his former jail cell and a treasure in the Arizona mountains there will be blood at a U.S. Army fort, a horrifying brush with Apache warriors, and a dozen bloody showdowns with the schemers, shootists, madmen, and lost women who find their way to Flintlock's side. From a vicious, superstitious half-breed to the great Geronimo himself, Flintlock meets the frontier's most murderous hardcases--many who he must find a way to kill... 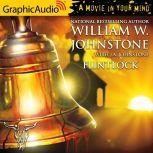 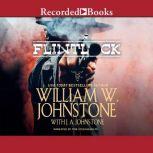 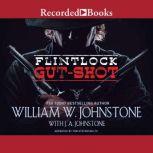