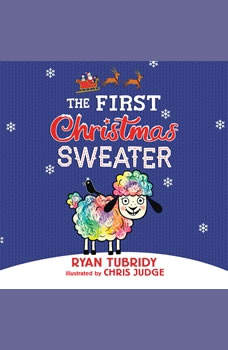 Santa Claus is on a mission to find the perfect sheep's wool to keep his belly warm, and Hillary the sheep, a sheep with colorful wool, will do anything to make that happen!