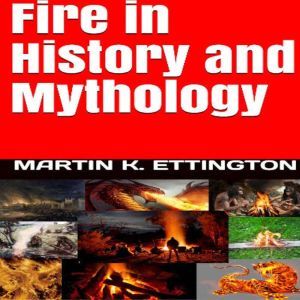 Fire in History and Mythology

Fire is fascinating isn’t it? We love to watch fires, whether in a campfire, one in a backyard hearth, and in a house fireplace. We love to cook in it, use it to purify things, or even produce weapons. Building fires is also a lot of fun. What a rush to start a fire from sticks and fire starters that you put together then watch it burn. And what about cooking “s’mores” as a dessert with your friends of family? There are also lots of methods to start a fire.Fires also protect us from wild animals. Even the largest predator doesn’t want to go near a fire. They are scared of it—and for good reason. There are also many legends of fire beings from the fire breathing dragon to the Phoenix which burns to death and is reborn out of the ashes.Fires have also destroyed many cities in history as well as wild fires which can destroy huge areas of land and the properties on it. These fires led to the development of fire departments.Cooking was first done on fires and is still done on many fires today. Thousands of years of recipes were all developed over open fires.There is also poetry written about fire. I’ve included some near the end of the book.Man’s climb from animals to modern humans is closely related to the usage of fire. We would probably not have survived through history without the command of fire. 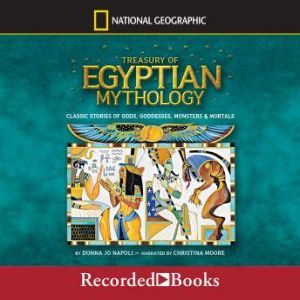 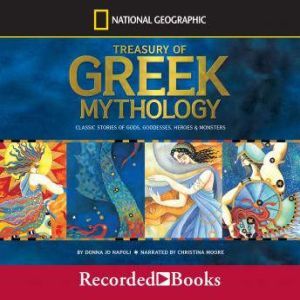