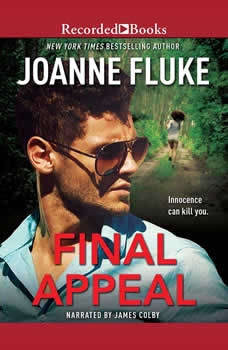 Michael Hart had been convicted for killing his wife and had spent 10 years in prison. But now, he has escaped, and his lawyer is tracking down new evidence that might clear him. But then the sleepwalking begins . . . and one by one, the members of the jury that convicted him are being murdered.