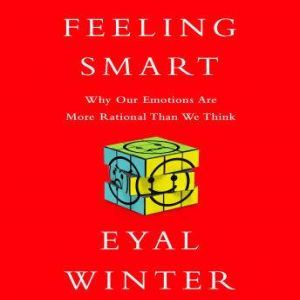 Distinguished authors like Daniel Kahneman, Dan Ariely, and Nassim Nicholas Taleb have written much about the flaws in the human brain when it comes time to make a decision. Our intuitions and passions frequently fail us, leading to outcomes we don't want. In this book, Eyal Winter, Professor of Economics and Director of the Center for the Study of Rationality at the Hebrew University of Jerusalem, wonders: why? If our emotions are so destructive and unreliable, why has evolution left us with them? The answer is that, even though they may not behave in a purely logical manner, our emotions frequently lead us to better, safer, more optimal outcomes. In fact, as Winter discovers, there is often logic in emotion, and emotion in logic. For instance, many mutually beneficial commitments-such as marriage, or being a member of a team-are only possible when underscored by emotion rather than deliberate thought. The difference between pleasurable music and bad noise is mathematically precise; yet it is also the result of evolution. And our inherent overconfidence-the mathematically impossible fact that most people see themselves as above average-affords us advantages in competing for things we benefit from, like food and money and romance. Other subjects illuminated in the book include the rationality of seemingly illogical feelings like trust, anger, shame, ego, and generosity. Already a bestseller in Israel, Feeling Smart brings together game theory, evolution, and behavioral science to produce a surprising and very persuasive defense of how we think, even when we don't. 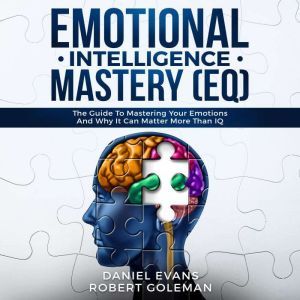 Emotional Intelligence Mastery (EQ): The Guide to Mastering Emotions and Why It Can Matter More Than IQ
Daniel Evans
Club: $7.47 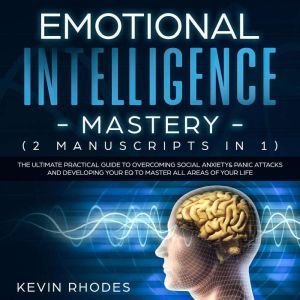 Emotional Intelligence Mastery (2 Manuscripts in 1): The Ultimate Practical Guide to Overcoming Social Anxiety & Panic Attacks and Developing Your EQ To Master All Areas of Your Life
Kevin Rhodes
Club: $9.98 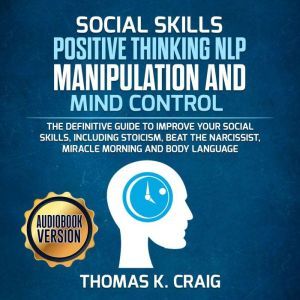 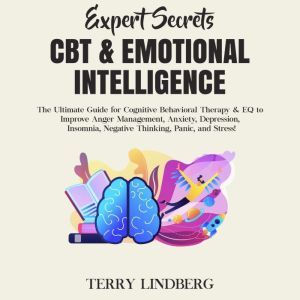 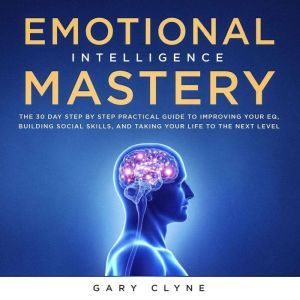 Emotional Intelligence Mastery: The 30 Day Step by Step Practical Guide to Improving your EQ, Building Social Skills, and Taking your Life to The Next Level
Gary Clyne
Club: $7.48 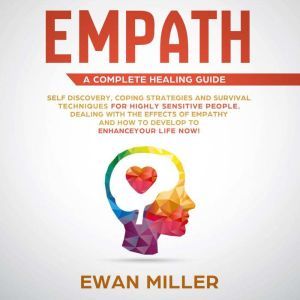 Empath  A Complete Healing Guide: Self-Discovery, Coping Strategies, Survival Techniques for Highly Sensitive People. Dealing with the Effects of Empathy and how to develop to Enhance Your Life NOW!
Ewan Miller
Club: $7.99 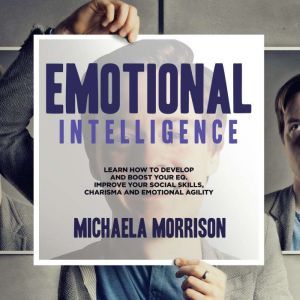 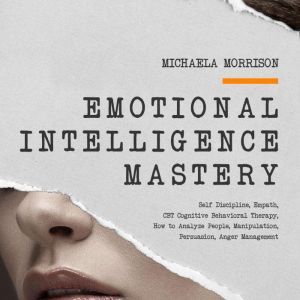 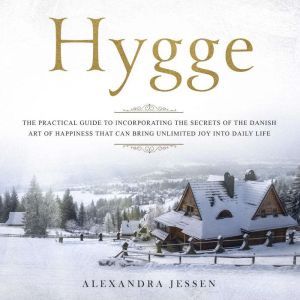 Hygge: The Practical Guide to Incorporating The Secrets of the Danish art of Happiness That can Bring Unlimited Joy into Daily Life
Alexandra Jessen
Club: $7.48