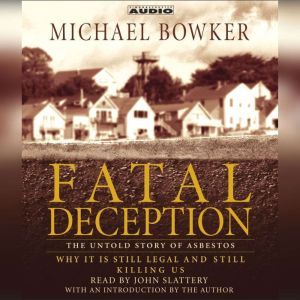 Fatal Deception: The Untold Story of Asbestos: Why it is still legal and killing us

At first glance, the events in this audiobook may seem equal parts science fiction and legal thriller. Unfortunately, this is a true story of blinding greed, cruel deceit, unfortunate circumstance, and powerful human tragedy. It has villains and heroes, but it does not yet have a good ending. Something's wrong in Libby, Montana. Residents are dying at a rate sixty times higher than the national average from a battery of insidious diseases, and they will continue to suffer for decades to come. The cause: a so-called miracle mineral that generations of families felt thankful for, until they discovered that the "miracle" was too good to be true -- and that the town's disturbing mortality rate was hardly an accident. The scope of the treachery goes far beyond Libby. Even before the dust had settled following the September 11 terrorist attacks, those who live and work in lower Manhattan were voicing well-founded concerns about air quality around Ground Zero. Tests conducted at the site yielded conflicting results -- and possibly evidence of a continuing corporate and governmental cover-up that mirrors a pattern of deception threatening not only the physical health of millions of Americans but the financial stability of our economy. In 1989, the EPA banned the manufacture, importation, processing, and distribution of commercial asbestos -- but the ban didn't hold. Asbestos is big business, rivaling tobacco in its profitability. By 1991, powerful corporate lobbyists succeeded in having the ban overturned. Today, asbestos remains an ingredient in more than three thousand products on sale in the United States and many more that are exported to developing nations around the globe. 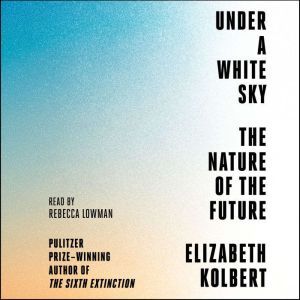