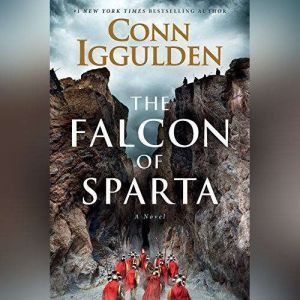 Conn Iggulden, the bestselling author of the Emperor, Conqueror and The Wars of the Roses series' returns to the Ancient World with a ferociously bloody epic . . . In the Ancient World, one army was feared above all others. 401 BC. The Persian king Artaxerxes rules an empire stretching from the Aegean to northern India. As many as fifty million people are his subjects. His rule is absolute. Though the sons of Sparta are eager to play the game of thrones . . . Yet battles can be won - or lost - with a single blow. Princes fall. And when the dust of civil war settles, the Spartans are left stranded in the heart of an enemy's empire, without support, without food and without water. Far from home, surrounded by foes, it falls to the young soldier Xenophon to lead the survivors against Artaxerxes' legendary Persian warriors. Based on one of history's most epic stories of adventure The Falcon of Sparta masterfully depicts the ferocity, heroism, and savage bloodshed that was the Ancient World. 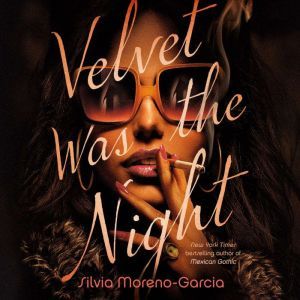 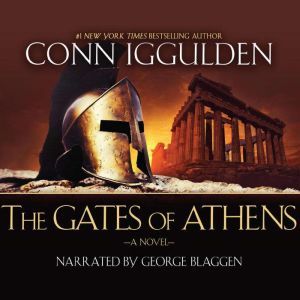 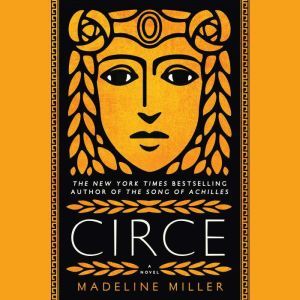 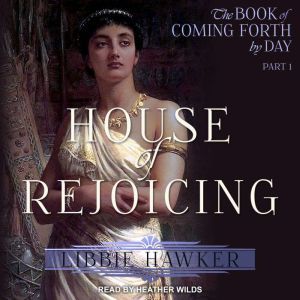 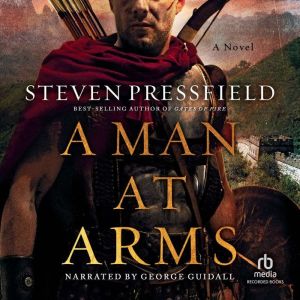 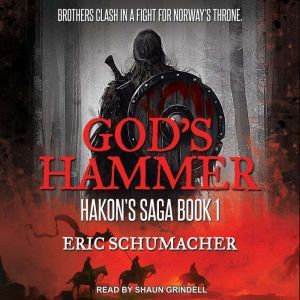 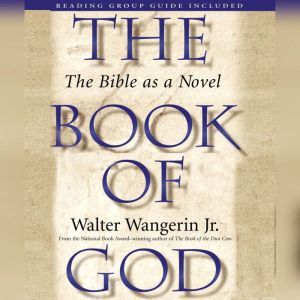 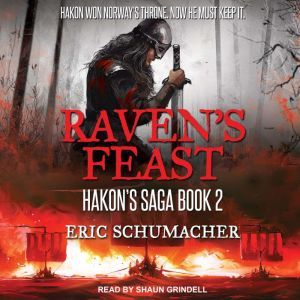