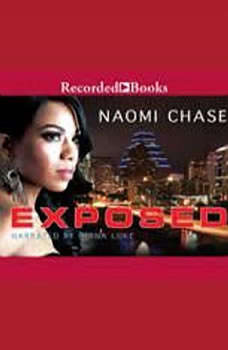 Author Naomi Chase leaves readers breathless with hearty helpings of naughty gossip and juicy scandal in her novels. Anticipating a coveted promotion, Tamia Luke will finally have the glamorous life she’s always wanted. But the sexy Dominic Archer recognizes Tamia from her days as an adult film mistress. Now Tamia will have to satisfy Dominic’s every desire in order to keep him quiet—and she’ll have to figure out how to stop her rage from becoming lust.