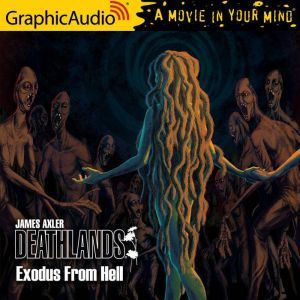 After the liberation of Front Royal from the Magus’ tyranny, Ryan Cawdor and his companions grieve the heart-wrenching loss of loved ones, but must carry on. Ryan and his surviving friends assume leadership roles in Front Royal, contributing to the rebuilding of the ville and the struggle to carve out a future for the beleaguered community. Ryan must learn how to be a good father for his unique baby daughter, and with the support of his larger family do his best to help her navigate the treacherous future that is her destiny. There is still a Magus out there to be reckoned with, along with the dangerous repercussions of recklessly tampering with Gaia. Performed by Richard Rohan, Terence Aselford, Delores King Williams, Laura C. Harris, Chris Rohan, Kimberly Gilbert, Tia Shearer, Carolyn Kashner, David Coyne, Dylan Lynch, Scott Bruffey, Shayna Small, Zeke Alton, Alejandro Ruiz, Steve Wannall, Matthew Pauli, Audrey Bertaux, Matthew Schleigh, Ken Jackson, Nanette Savard and Lawrence Redmond. 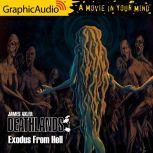 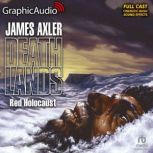 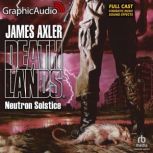