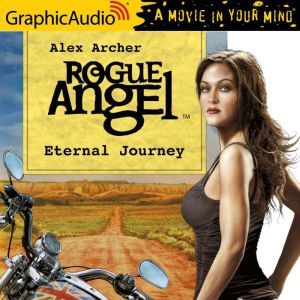 After shooting an episode of Chasing History's Monsters at a dig in Australia, Annja Creed is left feeling mildly unimpressed. The artifacts being uncovered are considered fringe by experts who doubt their authenticity. Annja is disappointed by the general lack of mystery involved. But her boredom is quickly replaced with fear when all that's left of her cameraman is a drop of blood on his hotel-room carpet. As she looks for her friend, Annja narrowly escapes an attack by gunmen. She realizes her cameraman must have captured the image of something so valuable that someone would kill them for just having dared look at it. When it becomes clear that everyone on the dig is at risk, Annja begins to think they're in danger not because of what they saw, but who... 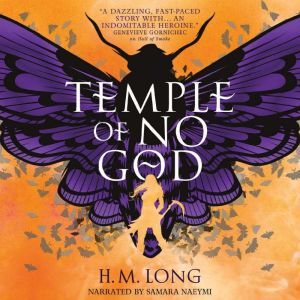 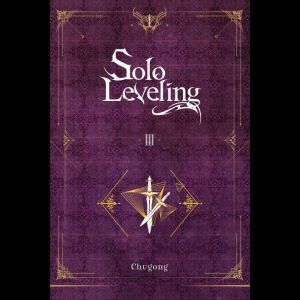 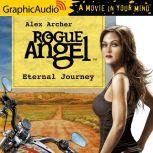