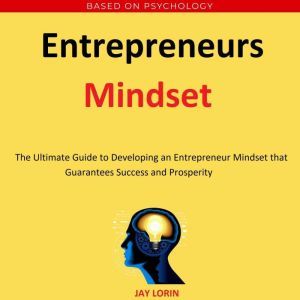 Entrepreneurs Mindset: The Ultimate Guide to Developing an Entrepreneur Mindset that Guarantees Success and Prosperity

Why is it that some individuals can shine in any sphere they choose to give themselves to, while others just cannot manage even a glimmer of success despite their definite talents? It seems unfair, really.

In truth, research shows us that it's actually the way that individuals think about their potential and skills that really counts most. In fact, historically speaking, many of those who have achieved real greatness have worked extremely hard to get to their end goals.

It's also true that many were told they would never amount to anything at all by friends, colleagues, family, and/or peers. The difference was they believed they could achieve their goals and worked extremely diligently to do so. Walt Disney, who created Disneyland in the US, is a prime example of an individual who never gave up on his dreams. His belief in himself (and others) was profound and inspirational, to say the least.

Of course, we'd all like to know the "magical" secret to success, but the reality is there are actually so many different factors that must be taken into account to what makes one a truly successful human being. It's definitely true that hard work and dedication are so important in reaching success, but there's more to success than just plugging away, day after day. Maintaining a focus-driven mindset is pivotal and can be the difference between success and failure, especially in the long term.

Here is a preview of what you'll learn: 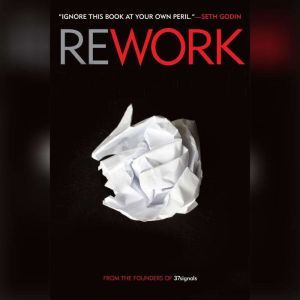 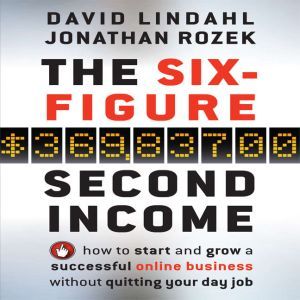 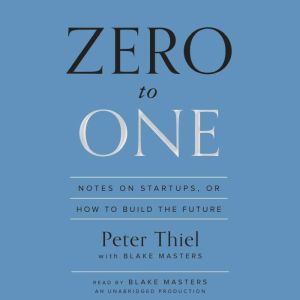