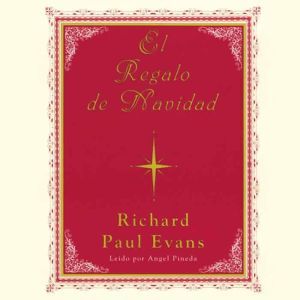 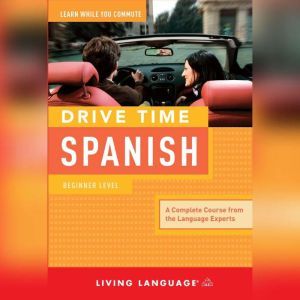 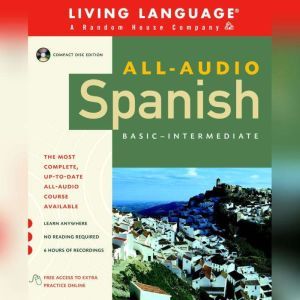 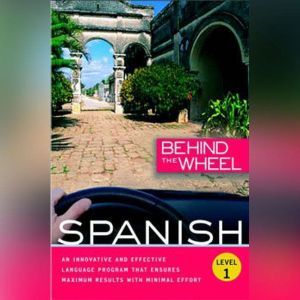 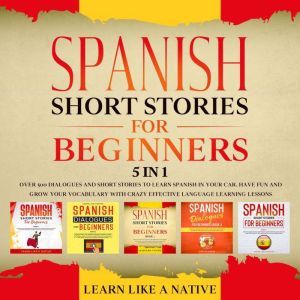 Spanish Short Stories for Beginners  5 in 1: Over 500 Dialogues & Short Stories to Learn Spanish in your Car. Have Fun and Grow your Vocabulary with Crazy Effective Language Learning Lessons
Learn Like A Native
Club: $12.47 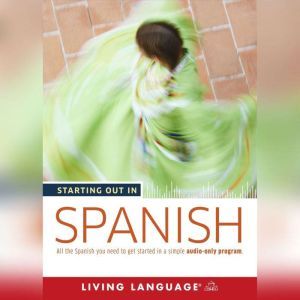 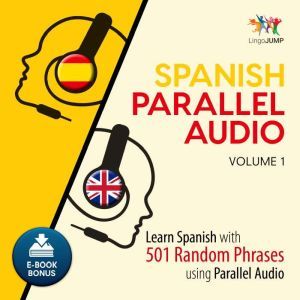 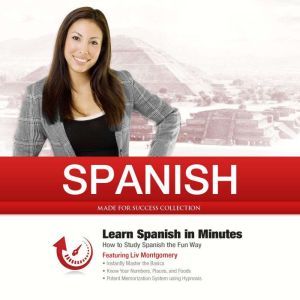 Spanish in Minutes
Made for Success
Club: $7.97 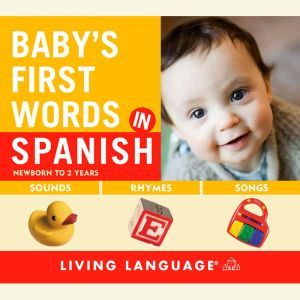 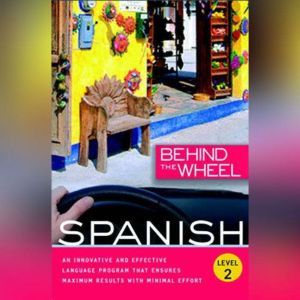