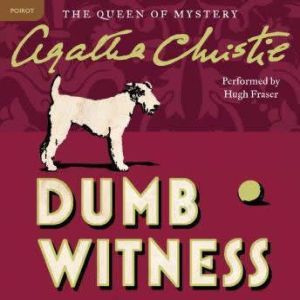 In Agatha Christie’s Dumb Witness, Hercule Poirot investigates the very suspicious death of an elderly spinster who, fearing the very worst, had written to the great detective prior to her demise.Everyone blamed Emily Arundell’s accident on a rubber ball left on the stairs by her frisky terrier. But the more she thought about her fall, the more convinced she became that one of her relatives was trying to kill her.…On April 17th she wrote her suspicions in a letter to Hercule Poirot. Mysteriously, he didn’t receive the letter until June 28th…by which time Emily was already dead.… 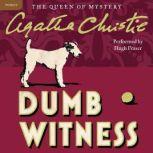