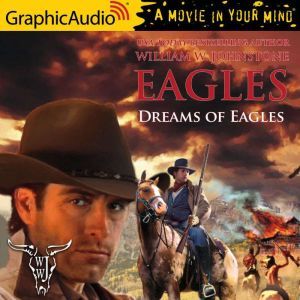 It was a virgin land of vast horizons... a land of dreams and dust and blood, where men sought glory and hope died hard. But for Jamie Ian MacCallister, who'd grown to manhood among Indians and fought at the Alamo, war and wilderness were home... and survival was a way of life. From the battlegrounds of Texas to the Colorado Rockies and the goldfields of California, Jamie MacCallister was one of a handful of daring pioneers blazing trails in the American West. Joining famed frontiersman Kit Carson on the first U.S. Army expedition from Missouri to the wide Pacific, he forged a future in a dawning era of greatness and greed that would stain the pages of history with blood and make men like MacCallister into legends... 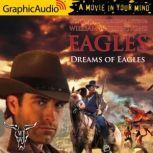 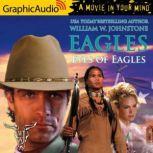 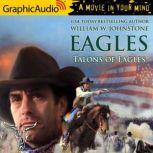