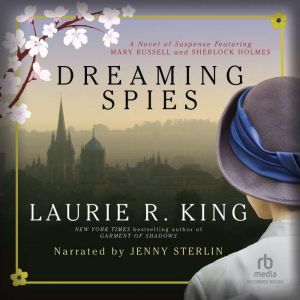 For years now, readers of the Russell Memoirs have wondered about the tantalizing mentions of Japan. Mary Russell and Sherlock Holmes had spent three weeks there, between India (The Game) and San Francisco (Locked Rooms). The time has finally come, to tell that story. It is 1925, and Mary Russell and Sherlock Holmes arrive home to finda stone. A stone with a name, which they last saw in the Tokyo garden of the future emperor of Japan. It is the first indication that the investigation they did for him in 1924 might not be ascomplete as they had thought. In Japan there were spies, in Oxford there are dreams. In both places, there is a small, dark-haired woman, and danger. 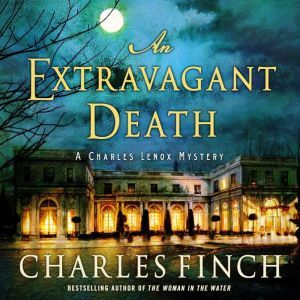 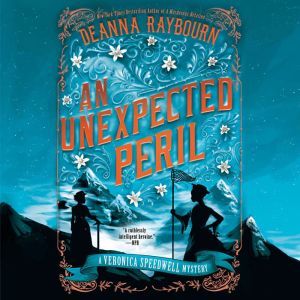 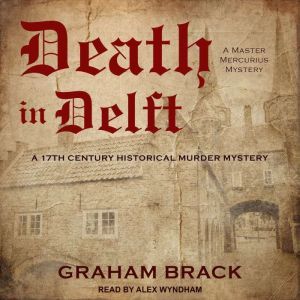 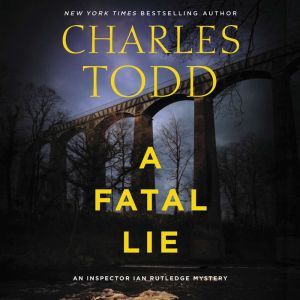 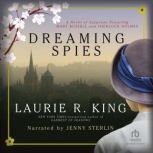 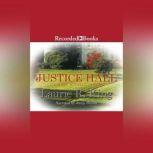 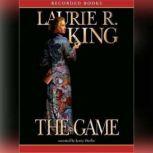