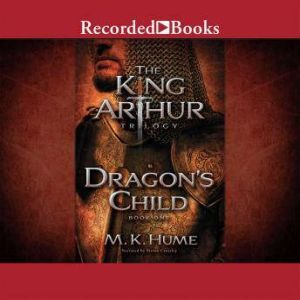 The future of Britain is at stake. In the turbulent times of the Dark Ages, the despotic Uther Pendragon, High King of Celtic Britain, is nearing death, and his kingdom is being torn apart by the squabbling of minor kings. But only one man can bring the Celts together as a nation and restore peace—King Arthur. Artorex (Arthur) doesn’t yet seem like the great man he will grow into. We meet him as a shy, subservient twelve-year-old living in the foster home of Lord Ector, who took in Artorex as a babe to protect him from murderous kin. Life has been unremarkable for the lad within the bosom of Ector’s family. That is, until the arrival of three influential men who arrange for Arthur to be taught the martial skills of the warrior: blade and shield, horse and fire, pain and bravery. Little does Artorex know that these three men—one of whom is Merlin—secretly hope that one day he will take Uther’s crown and restore peace to Britain. As the years pass, Artorex becomes a war chieftain, wins many battles, and starts a family with a beautiful, strong woman. But if he is to fulfill his destiny and become the High King of the Britons, Artorex must find the dying king’s hidden crown and sword. Will Artorex be able to leave his family, find the precious weapons, lead the attack against the Saxons, and ultimately prove himself worthy of Uther’s crown? 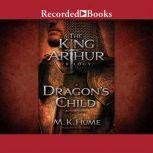 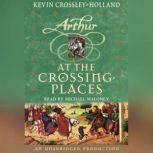 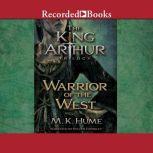