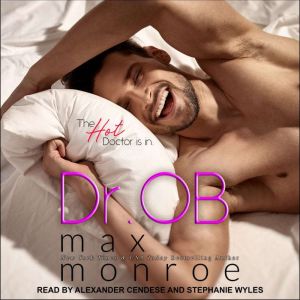 It's just a docuseries about your career as an OB/GYN, they said. It won't interrupt your life during or after filming, they said. It's a great opportunity for the hospital and your practice, they said. Well, they—the television executives who seem intent on ruining my career and personal life with a fair number of creative liberties—lied. Now I'm stuck dealing with the consequences of believing them. Instead of being known as Dr. Will Cummings, Head of Obstetrics and Gynecology at St. Luke's Hospital, I'm now being called Dr. Obscene. What devotion I'd hoped to earn in respect, I've instead received in patients flashing me seductive smiles and flirtatious winks during their exams. How's a guy supposed to convince the most perfect woman he's ever met that he's not as much of an idiot in real life as he appears to be on camera? Contains mature themes.

Get 5% off your total order by adding 3 or more audiobooks from St. Luke’s Docuseries 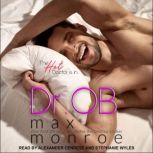 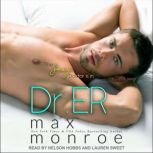 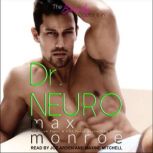