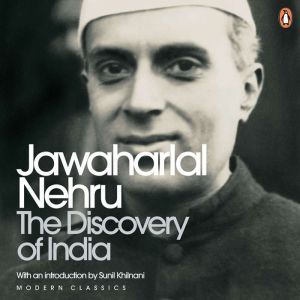 Jawaharlal Nehru wrote the book ‘The Discovery of India’, during his imprisonment at Ahmednagar fort for participating in the Quit India Movement (1942 – 1946). The book was written during Nehru’s four years of confinement to solitude in prison and is his way of paying an homage to his beloved country and its rich culture.

The book started from ancient history, Nehru wrote at length of Vedas, Upanishads and textbooks on ancient time and ends during the British raj. The book is a broad view of Indian history, culture and philosophy, the same can also be seen in the television series. The book is considered as one of the finest writing om Indian History. The television series Bharat Ek Khoj which was released in 1988 was based on this book.