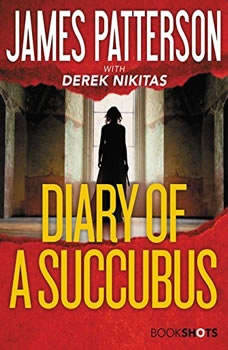 Diary of a Succubus

I can kill a man with a kiss. "You're everything I ever wanted," he says. He leans in and kisses me. At last. I slip my hands away, letting my fingertips brush across his cheek. He takes his final bow over the railing and drops 15 floors toward the Fifth Avenue pavement. Pity. BookShotsLIGHTNING-FAST STORIES BY JAMES PATTERSON Novels you can devour in a few hours Impossible to stop reading All original content from James Patterson

Diary of a Succubus
BookShots