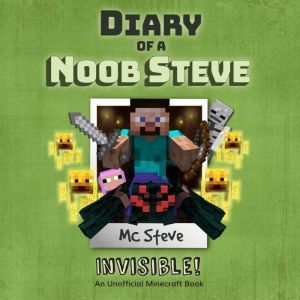 Series: Diary Of A Noob Steve #4

*There’s more to this adventure than meets the eye…*

Noob Steve is the last guy to turn down an adventure, but when he wakes up *completely invisible* after a strange dream, he’s on an adventure he didn’t sign up for – one to get his visibility back. Steve is about to meet a colorful cast of characters like Bob the pink sheep, Abe, the wise iron golem, and the nether witch, all who help him in his quest for visibility. The nether witch advises Steve that she can conjure up a visibility potion for him if he finishes three tasks on her to do list.

Steve must travel from the* Overworld to the Netherworld* to achieve visibility, and he must face adversity every inch of the way – from ghasts to dangerous skeletons, to zombie pigmen. In his exploits he happens upon a friendly skeleton named Todd, riding an amicable spider mount named Ted. Todd offers to lend a hand to Steve, and everything is beginning to look up, until, he realizes that there is way more to the story. Will Steve gain his visibility back? What magic potion does the witch intend to conjure? Only time will tell when you read “Invisible!”

A fantastic tale of adventure with a wonderful twist, Invisible will light up the eyes of any young fan of Minecraft, right in time for the holidays! 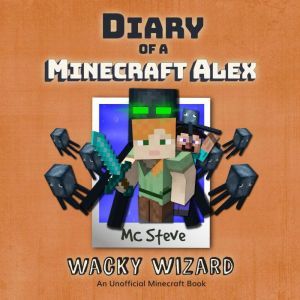 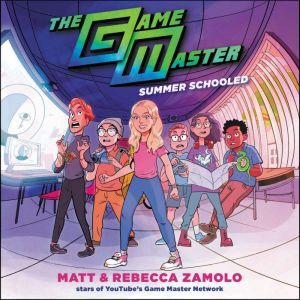 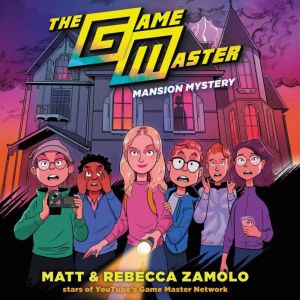 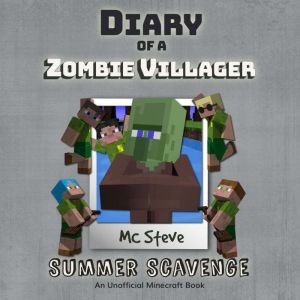 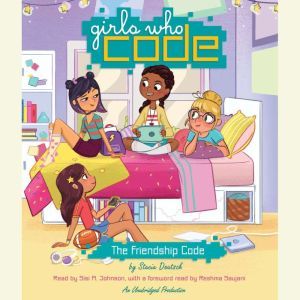 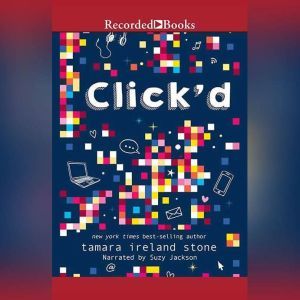 Diary Of A Noob Steve Bundle 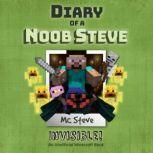 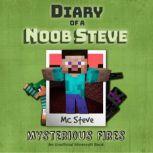 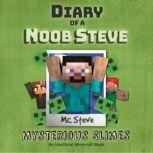