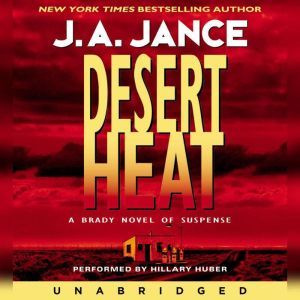 A cop lies dying beneath the blistering Arizona sun—a local lawman who may well have become the next sheriff of Cochise County.?The police brass claim that Andy Brady was dirty, and that his shooting was a suicide attempt. Joanna Brady, his devoted wife and mother of their nine-year-old daughter, knows a cover-up when she hears one . . . and murder when she sees it. But her determined efforts to hunt down an assassin and clear her husband's name are placing Joanna and her surviving family in harm's way—because in the desert, the one thing more lethal than a rattler's bite . . . is the truth. 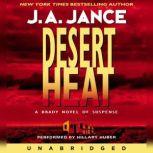