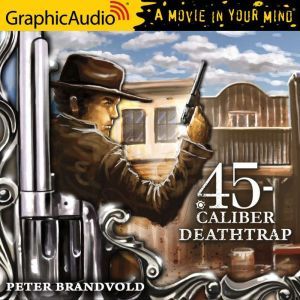 Life's been pretty good for Cuno Massey since he went into the freight business with Wade Scanlon. Good, that is, until Scanlon stops in at a saloon and gets shot dead by a band of outlaws. When Massey comes upon his friend in a pine box with his freight wagon plundered and burned, he has one goal: to find the killers. Led by the notorious bank robber Clayton Cannady, the outlaws have raised hell across the countryside, leaving a trail of dead bodies in their wake. Now, allied with a bartender and a Chinese man whose daughter was kidnapped by Cannady's gang, Massey won't rest until his friend's death has been avenged and the outlaws have paid for their sins in blood… 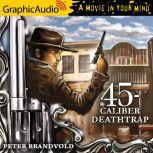 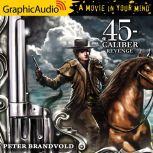 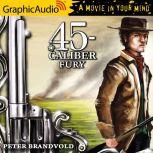