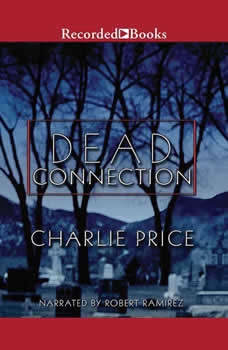 Teenager Murray Keifer just doesn't fit in at school. And it doesn't help that his mother is too busy entertaining male friends to be involved in his life. His only friends are "Dearly" and "Beloved"-dead people buried in the local cemetery. That's right, Murray talks to the dead. But Murray's peaceful and unusual world is torn asunder when he hears the voice of missing teen Nikki Parker, buried in someone else's grave. Daughter of the groundskeeper and Murray's one living friend, Pearl believes in his special gift and is determined to give Nikki justice. Meanwhile Deputy Roman Gates draws closer to solving the mystery behind Nikki's disappearance. Author Charlie Price's debut novel has garnered praise for this unusual, and sometimes funny, mystery. Booklist says listeners "will like the edginess and be intrigued by the extrasensory elements as well as the darker turns the mystery takes."