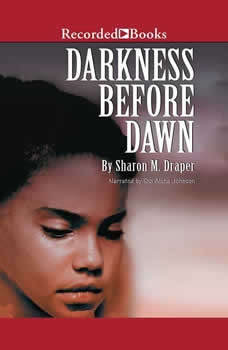 Keisha Montgomery's junior year was devastating. Her best friend died, and her ex-boyfriend committed suicide. But Keisha is getting her life back on track. She's been elected senior class president, and she has met Jonathan Hathaway, the new 23-year-old track coach. Tall and handsome, Jonathan actually talks to Keisha like she's a woman instead of a girl. But when this forbidden relationship takes a frightening turn, Keisha once again finds herself plunged into the darkness she has worked so hard to escape.