Daring and the Duke: The Bareknuckle Bastards Book III

New York Times bestselling author Sarah MacLean returns with the much-anticipated final book in her Bareknuckle Bastards series, featuring a scoundrel duke and the powerful woman who brings him to his knees.

Grace Condry has spent a lifetime running from her past. Betrayed as a child by her only love and raised on the streets, she now hides in plain sight as queen of London’s darkest corners. Grace has a sharp mind and a powerful right hook and has never met an enemy she could not best...until the man she once loved returns.

Single-minded and ruthless, Ewan, Duke of Marwick, has spent a decade searching for the woman he never stopped loving. A long-ago gamble may have lost her forever, but Ewan will go to any lengths to win Grace back…and make her his duchess.

Reconciliation is the last thing Grace desires. Unable to forgive the past, she vows to take her revenge. But revenge requires keeping Ewan close, and soon her enemy seems to be something else altogether—something she can’t resist, even as he threatens the world she's built, the life she's claimed…and the heart she swore he'd never steal again. 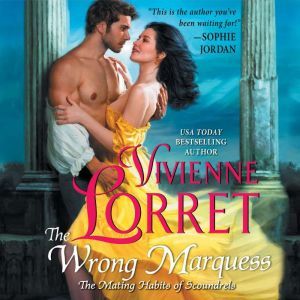 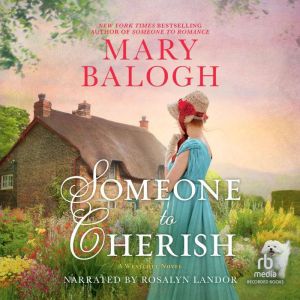 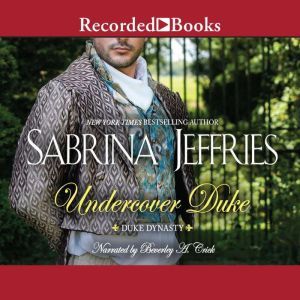 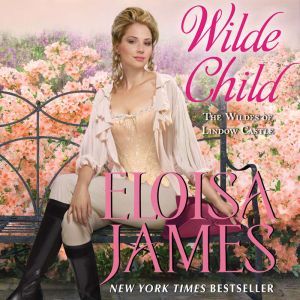 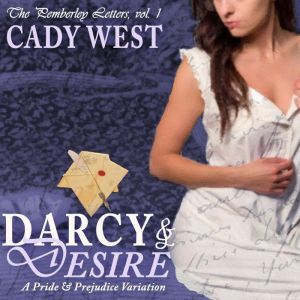