The author whose boundless imagination and storytelling powers have redefined the horror genre, from 1974’s Carrie to his epic Under the Dome, reflects on the very nature of terror—what scares us and why—in films (both cheesy and choice), television and radio, and, of course, the horror novel, past and present.Informal, engaging, tremendous fun, and tremendously informative, Danse Macabre is an essential tour with the master of horror as your guide; much like his spellbinding works of fiction, you won’t be able to put it down. 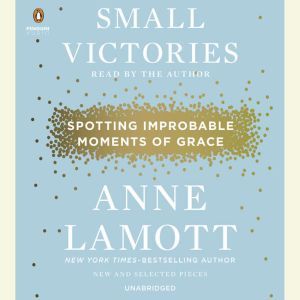 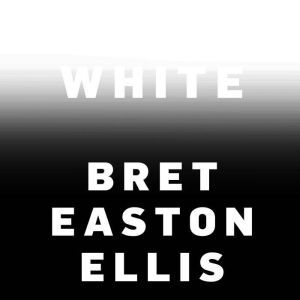