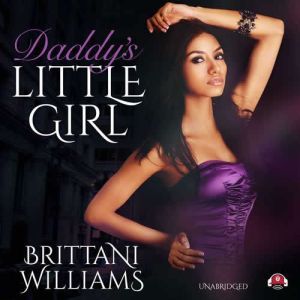 Giselle Doran is a daddy's girl-a sexy eighteen-year-old siren who's all about the Benjamins. Her father is a king in the drug distribution game, and she views him as the perfect man-the type of man she wants to marry. When she meets Shawn, she thinks she's found the one, but when she becomes his wife and things start to spiral out of control, she learns that being hood royalty doesn't come without a price. Mimi Gordon is not attracted to drug dealers-or men at all-until Tony comes along. He provides her with a lavish lifestyle, and once she's had a taste, Mimi is hooked. When Tony leaves her high and dry, it's no problem. She just moves on to James. He's recently released from prison, with big plans to become a drug kingpin, and Mimi is ready to go along for the ride. Mimi's blissful life unravels, however, when James acquires a new plan of action that takes over, turning her life upside down. Giselle and Mimi cross paths in the most unusual way. Eventually, both women will be forced to make life-changing decisions when they find out their men aren't who they thought they were. Follow these women through their struggle to survive against men who destroy everything thing they care about.