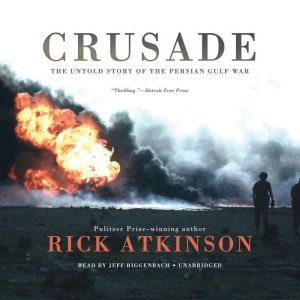 Crusade: The Untold Story of the Persian Gulf War

Throughout the Gulf War of 1991, unprecedented restrictions on the media’s access to the battlefield kept the true story of that brief, brutal conflict from being told. Now, after two years of intensive research, Rick Atkinson has written what will surely come to be recognized as the definitive chronicle of the war. Crusade follows the unfolding battle from the first night to the final day, providing vivid accounts of bombing runs and White House strategy sessions, firefights and bitter interservice conflicts. Weaving individual stories into the larger narrative, Atkinson represents the allied campaign against Saddam Hussein as a wholly new kind of war, one that has transformed the nature of modern warfare. Time Magazine: 1 of the 100 Best English-Language Novels from 1923-2005. 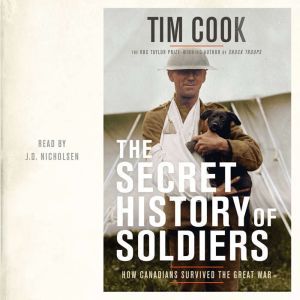 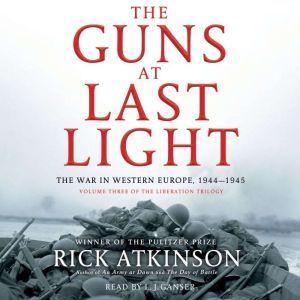