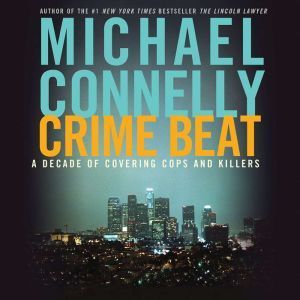 Crime Beat: A Decade of Covering Cops and Killers

Before Michael Connelly became a novelist, he was a crime reporter, covering the detectives who worked the homicide beat. In these vivid, hard-hitting pieces, Connelly leads the reader past the yellow police tape as he follows the investigators, the victims, their families and friends--and of, course, the killers--to tell the real stories of murder and its aftermath.