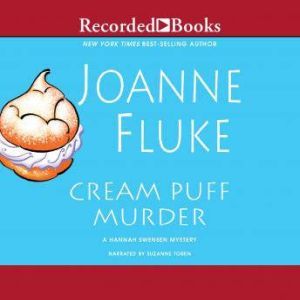 Fan-adored author Joanne Fluke always satisfies the cravings of listeners who like their mysteries served with a sugary sweet confection. Hannah Swensen, like most women in Lake Eden, Minnesota, is not a fan of Ronni Ward—the man-stealing gym bunny. So when Ronni turns up lifeless in a jacuzzi—accompanied by one of Hannah’s cream puffs—the long list of suspects begins with Hannah. 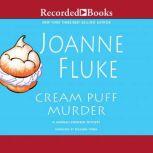 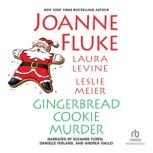