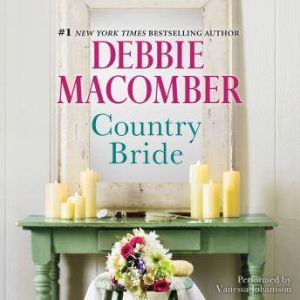 Luke Rivers is a man of his word.

He agrees to marry Kate Logan when she foolishly proposes to him—after one glass of champagne too many—at her former fiancé's wedding reception. And Luke, stubborn rancher that he is, refuses to renege on his promise.

Kate was devastated when the man she'd always loved married another woman, a newcomer to their Oregon town. But now, not only does Luke refuse to break their engagement, he insists that Kate doesn't love Clay—she actually loves him!