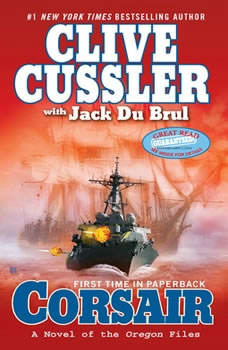 The spectacular new adventure from â€œjust about the best storyteller in the businessâ€ (New York Post).