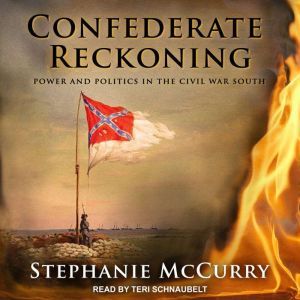 Confederate Reckoning: Power and Politics in the Civil War South

The story of the Confederate States of America, the proslavery, antidemocratic nation created by white Southern slaveholders to protect their property, has been told many times in heroic and martial narratives. Now, however, Stephanie McCurry tells a very different tale of the Confederate experience. When the grandiosity of Southerners' national ambitions met the harsh realities of wartime crises, unintended consequences ensued. Although Southern statesmen and generals had built the most powerful slave regime in the Western world, they had excluded the majority of their own people—white women and slaves—and thereby sowed the seeds of their demise. Wartime scarcity of food, labor, and soldiers tested the Confederate vision at every point and created domestic crises to match those found on the battlefields. Women and slaves became critical political actors as they contested government enlistment and tax and welfare policies, and struggled for their freedom. The attempt to repress a majority of its own population backfired on the Confederate States of America as the disenfranchised demanded to be counted and considered in the great struggle over slavery, emancipation, democracy, and nationhood. That Confederate struggle played out in a highly charged international arena. The political project of the Confederacy was tried by its own people and failed. The government was forced to become accountable to women and slaves, provoking an astounding transformation of the slaveholders' state. Confederate Reckoning is the startling story of this epic political battle in which women and slaves helped to decide the fate of the Confederacy and the outcome of the Civil War. 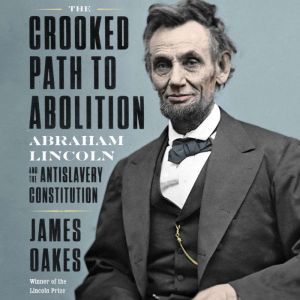 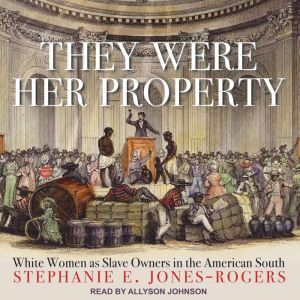 They Were Her Property
Stephanie E. Jones-Rogers
Club: $12.49 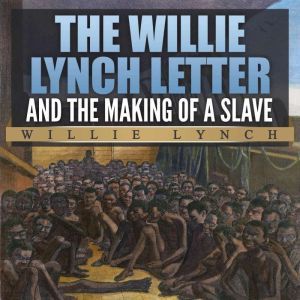