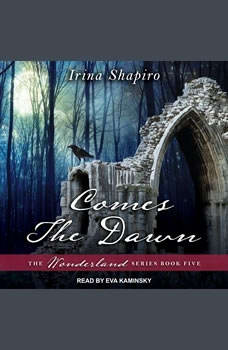 When Hugo is imprisoned on a charge of treason and Neve is accused of witchcraft by a spiteful rival, the Everlys must put their scruples aside in order to save their family and make a bid for freedom. However, their decision will alter not only their own future, but change the lives of everyone they hold dear. Can they escape in time, and will those left behind pay the ultimate price for their loyalty?