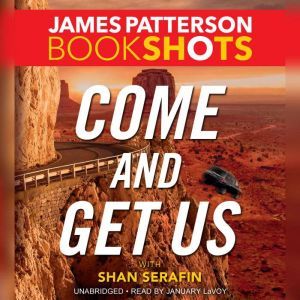 Come and Get Us

What is her husband's secret? Miranda Cooper's life takes a terrifying turn when an SUV deliberately runs her and her husband off a desolate Arizona road. With her husband badly wounded, she must run for help alone as his cryptic parting words echo in her head: "Be careful who you trust."BookShotsLIGHTNING-FAST STORIES BY JAMES PATTERSON Novels you can devour in a few hours Impossible to stop listening All original content from James Patterson 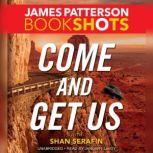 Come and Get Us
BookShots