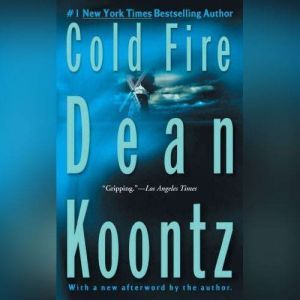 Reporter Holly Thorne is intrigued by Jim Ironheart, who has saved 12 lives in the past three months. Holly wants to know what kind of power drives him, why terrifying visions of a churning windmill haunt his dreams, and just what he means when he whispers in his sleep that an enemy who will kill everyone is coming.“A master storyteller, sometimes humorous, sometimes shocking, but always riveting. His characters sparkle with life. And his fast-paced plots are wonderfully fiendish, taking unexpected twists and turns.” —The San Diego Union-Tribune