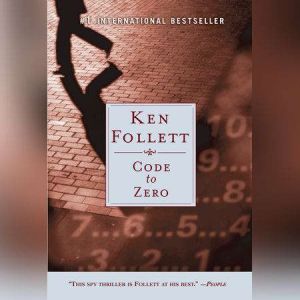 In this classic Cold War thriller, #1 New York Times bestselling author Ken Follett puts his own electrifying twist on the space race between the U.S. and the Soviet Union. "Code to Zero's split-second suspense proves that...[Follett is] a hell of storyteller."—Entertainment Weekly