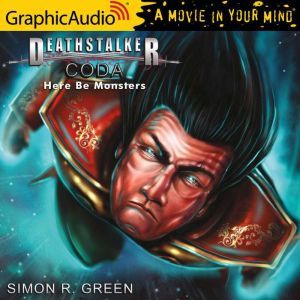 Following the end of their quest to find the legendary Owen Deathstalker, Lewis and his group of Madness Maze survivors take the new rebel fleet in search of allies. On the Empire's home world, the exiled King Douglas begins to marshal his own forces amidst the outcasts of the Rookery, enlisting a number of unlikely elements to his cause. And the mightiest Deathstalker of them all plunges into the timestream to confront the relentless mad hunger of the being called the Terror. 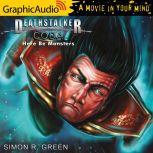 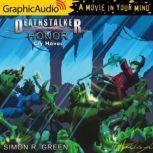 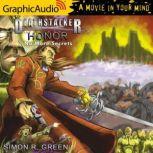