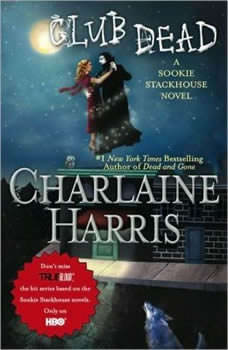 In this entry from Anthony Award winner Charlaine Harris’ New York Times best-selling series, the gorgeous and feisty telepath hits the road to find her missing boyfriend, who may have run off with his former lover— a notorious vamp.