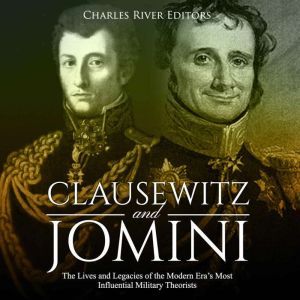 Clausewitz and Jomini: The Lives and Legacies of the Modern Era’s Most Influential Military Theorists

Carl Philipp Gottfried von Clausewitz died almost 200 years ago, yet he remains one of the most important and influential of all military thinkers. His teachings combined strategy with military knowledge to produce a dialectic approach to the philosophy of warfare, and his work is still widely taught in military academies around the world. There are few senior military leaders anywhere who are not familiar with his seminal book, On War.

In fact, with the exception of Napoleon Bonaparte, no man was more influential on the military tactics and strategy of 19th century warfare than Clausewitz, a Prussian soldier and military theorist who stressed the moral and political aspects of war. On War was mandatory for all military students and officers to read during the 19th century, and it was common practice for generals during the American Civil War to carry Clausewitz’s treatise and read it to assist them in strategy and tactics.

On War covered every conceivable facet of warfare, using historical battles as examples of what to do and what not to do. The treatise discusses how opposite forces interact, and how unexpected new developments unfolding under the "fog of war" called for rapid decisions by alert commanders. In opposition to Antoine-Henri Jomini, he argued war could not be quantified or graphed or reduced to mapwork and graphs.

Few men were more influential on the military tactics and strategy of 19th century warfare than Antoine-Henri Jomini, and yet the introduction for a 1947 English translation of Jomini’s Art of War noted, “The military world that today burns gun-powder at the altar of Clausewitzian doctrine has all but forgotten Antoine-Henri Jomini.” The author of that introduction, Lt. Col. J.D. Little of the US Marine Corps, was right then, and he remains correct today - while Clausewitz’s aphorisms are still used to support everything from military action to business management. 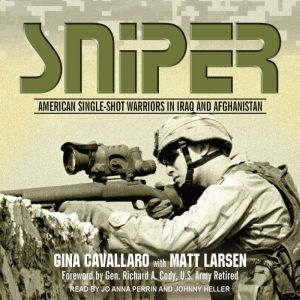 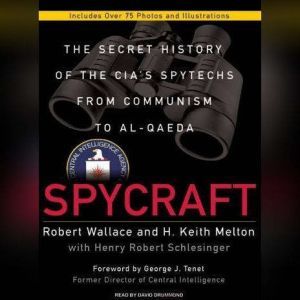